The factors that determine a great soccer player are as complex as they are varied.  The one thing that all coaches, scouts, and parents agree on is that there are no absolute universal traits that guarantee a player will be effective enough on the pitch to advance to the next level.

However, there are several key qualities common among successful soccer players which you should consider when evaluating your soccer performance.

Nothing else matters if you don’t take personal responsibility for your own development.

Are you intrinsically motivated to train or do you need a coach and parent to constantly push you?

Of course, everyone needs some external motivation, and a teammate, coach, or parent who is willing to help hold them accountable.

However, the process is long and filled with many ups and downs.    Having a growth mindset, focusing on the things you control, and taking personal responsibility for your actions are the key qualities that you will need to excel on and off the soccer pitch.

Finally, when things are going bad, do you blame others or focus on what you need to do to improve individually and help the team? 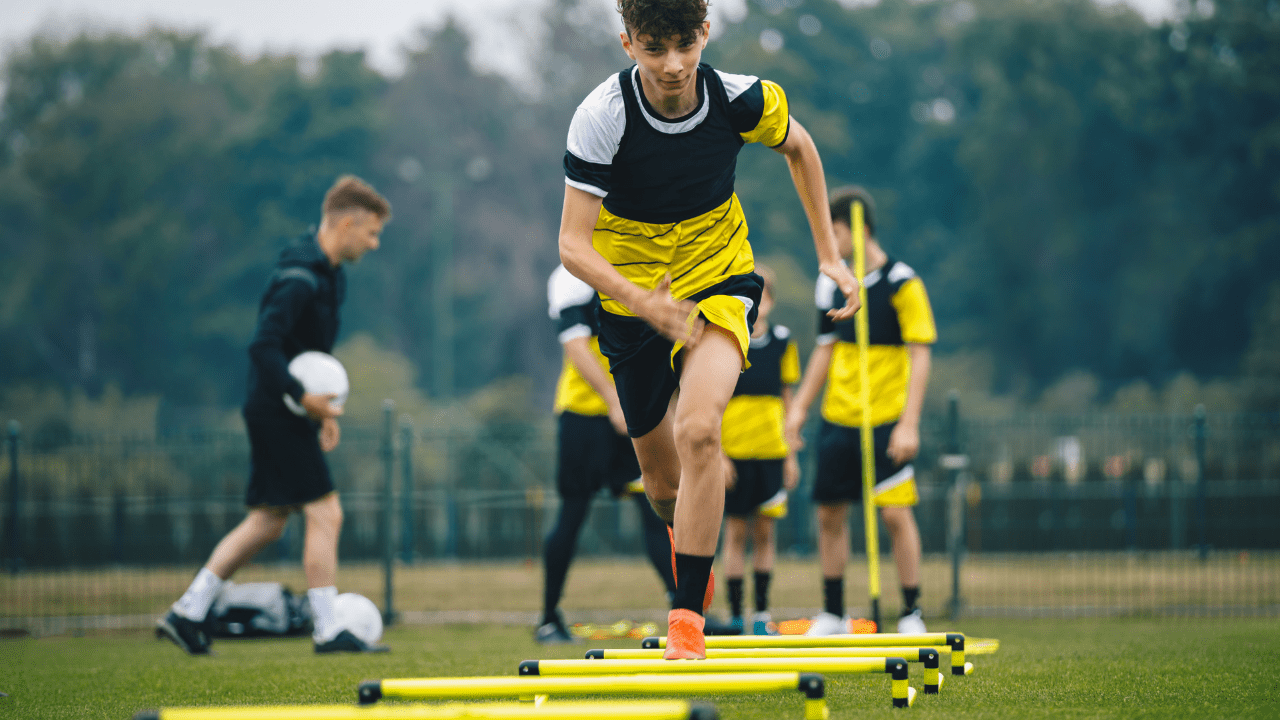 It goes without saying that your technical skill must be at an extremely high level.  The modern game demands it.  Do you have the ability to be effective in all situations and to be creative under pressure?

Are you composed when the ball is at your feet and defenders are near? Core skills include dribbling with pace, changing direction with the ball, and finishing with precision.

Passing and receiving are also extremely important. Let’s face it, while dribbling is exciting, the majority of the game is spent making passes and receiving the ball.

This means that you must be able to apply proper weight to your first touch, second touch, and ensure your passes connect with a high percentage of success. 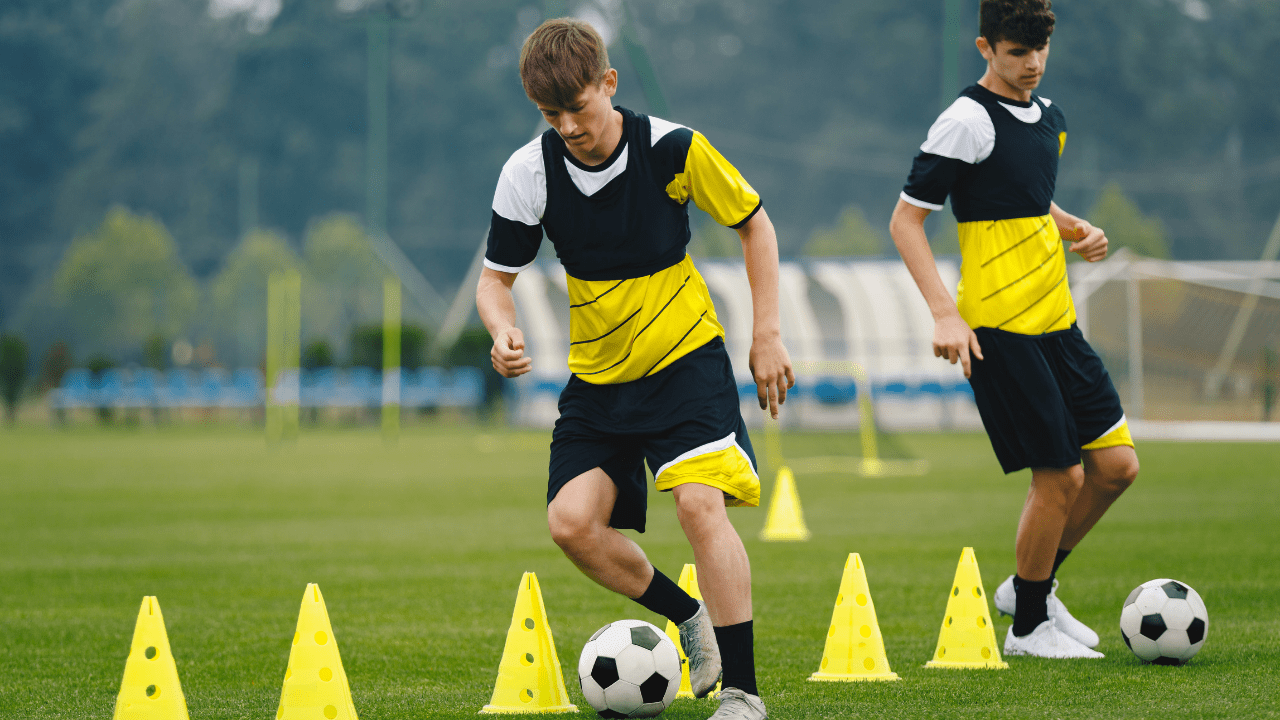 Game awareness and decision-making have both technical and tactical components.  From a technical perspective, do you have a good first touch, are you able to move the ball into space with the first and second touches?

Most importantly, are your eyes up before and when receiving the ball?

Regardless of how well you read the game, you need the technical skills to execute in order to be successful.

Tactically, do you analyze the field for positions of players and spaces to exploit? Are they looking around before they get the ball?

When you are playing against high-level competition it’s often too late to start looking around only after receiving the ball.

A great idea is to go back and watch films of not only your games but the games of your favorite player.  Carefully watch your actions when you have the ball versus when you don’t have the ball.

Also, often overlooked is how well you handle moments when the game is in transition, do you ball watch until the danger or opportunity is near; or are you in constant motion anticipating what will likely happen next.

The modern game is fast, even at the youth level.  You have to be able to transition from defending to attacking in a split second, or the game has passed you. 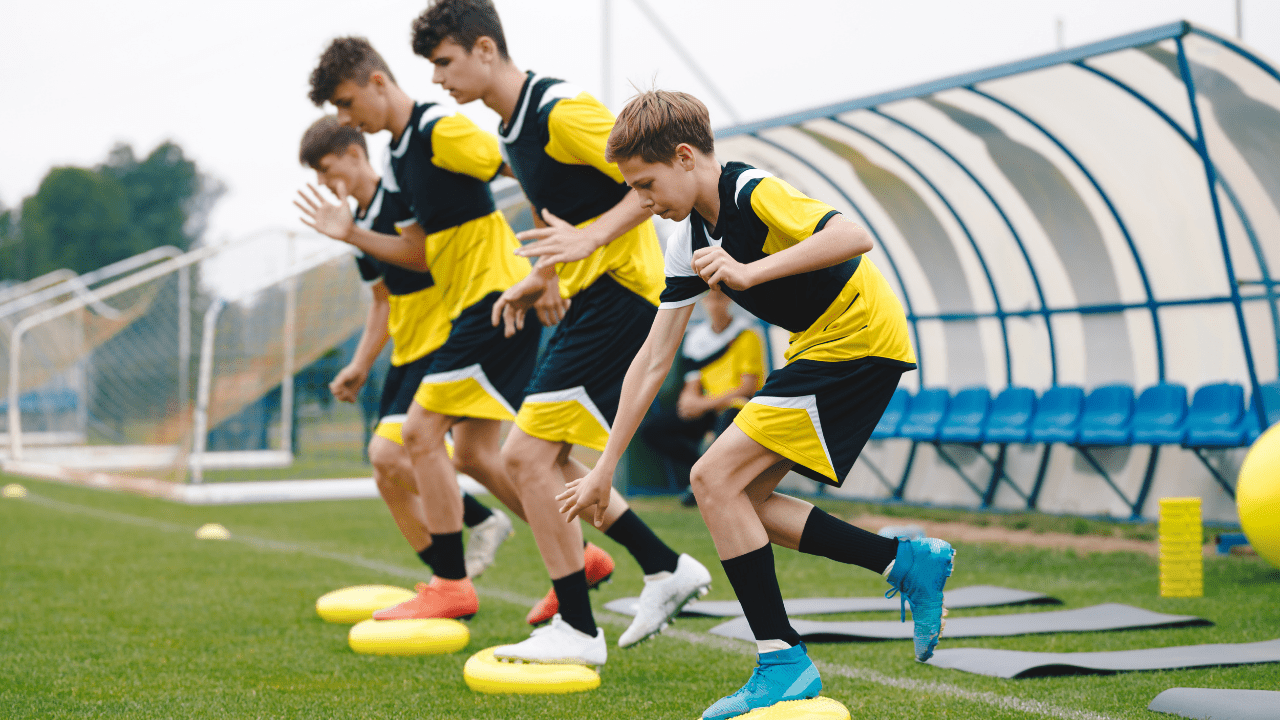 In psychology, grit is a positive, non-cognitive trait based on an individual’s perseverance of effort combined with the passion for a particular long-term goal.

In soccer, it’s that plus your ability to keep fighting when training, games, and the season get tough.

Ask yourself if you take responsibility? Are you the type of player that tries to make a difference in the game? When you make a mistake, do you fight to get the ball back?

The mental aspect of soccer is often overlooked.  However, in recent years, its importance is becoming more and more understood.  To compete at the highest level, you must be able to focus.

The ability to focus is important because it leads to greater game intelligence, problem-solving, and decision-making.

Without focus, you won’t be as effective in training which will surface in games.

A player who possesses intense focus can raise the standards for their entire team.

Physical strength, or physical ability, is another key quality. While youth soccer players mature and hit puberty at different ages, it’s always a good idea to work on balance in coordination with and without the ball.

Just be careful not to assume that early physical development guarantees success.

It does not because the playing field levels out post-puberty. 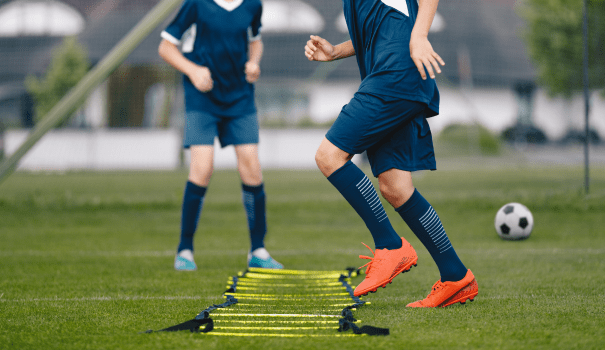 In soccer, work rate is generally defined by the distance covered by a player during a match. An example of a player with a high work rate is Xavi, a former midfielder for Barcelona and Spain.

During the final of the 2010–11 UEFA Champions League, Xavi ran almost 12 km, more than any other player in the game.

Let that sink in, almost 12 km, more than any of the other elite professional players in the game. 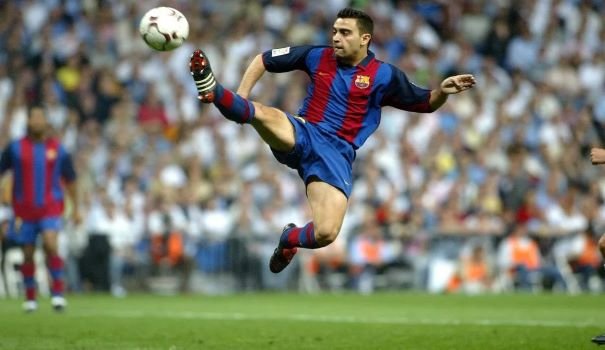 For you, it starts with a determination to work hard in training and then applying this effort in games.  You must be willing to work hard when in possession and also when out of possession.

Maintain sustained intensity and movement even when you don’t think you’re going to get the ball. – Arturo A. Hernandez

However, effort alone is not enough, you must acquire the game intelligence to use your energy wisely. This means, timing your runs, finding pockets of space, and sensing danger before it becomes a problem.

Do your teammates like you? Do they trust you and enjoy playing with you? Are you coachable? These are a few of the intangible qualities that great soccer players need to get the most out of themselves and the team.

On the pitch, are you vocal and do you communicate effectively with your teammates?  Examples are calling for the ball, warning teammates who are offside, and organizing the defense.

Nonverbal communication is just as important.  Lead by example by working hard and always demonstrating a positive attitude and body language even when things are not going well.

Notice that four of the eight qualities are not necessarily soccer-related.  If you embody these qualities, you will likely have what it takes to be successful in soccer and in life. However, nothing comes easy. Remember these six qualities as you work to become a better soccer player.

Check out Anytime Soccer Training and join for free

In the below videos, we’re going to show you four drills that mix ball mastery and dribbling using the soles of... 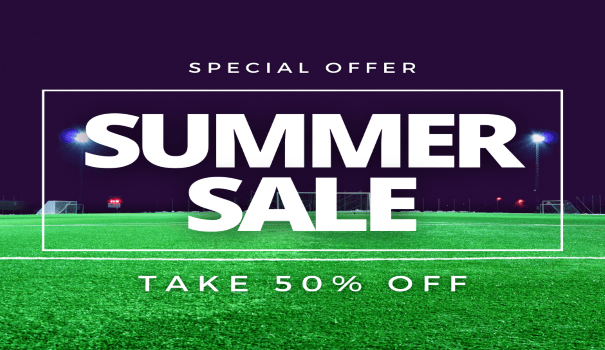 Today, a parent in our Facebook Group posted the following question,   We are traveling to San Diego for a week ... 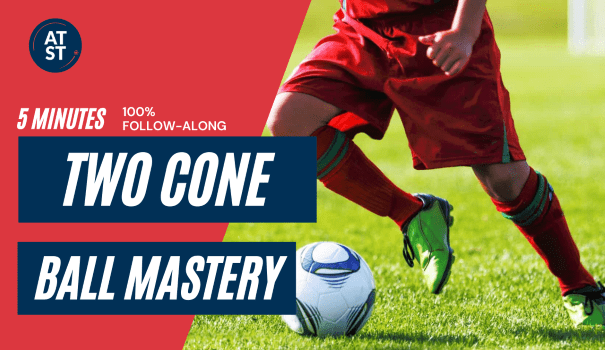 Did you know that you can get thousands of quality touches in a short period of time using little space and no equipm...