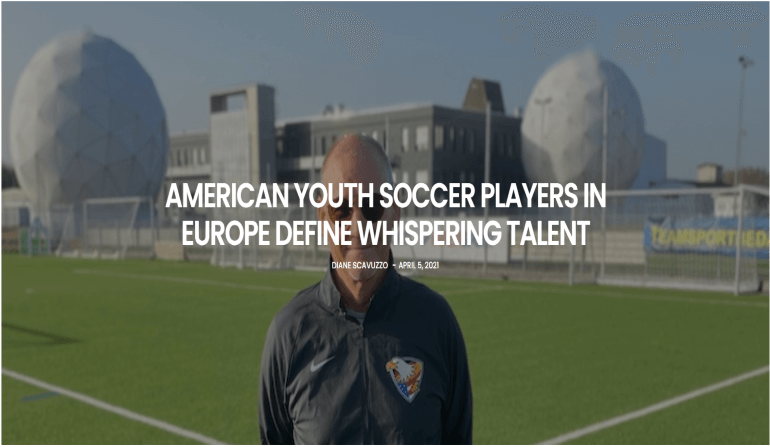 In 2010 a little-known idea was conceived by Mark & Jamie Dillon to bring young American soccer talents with high potential to Germany to develop.  The organization behind the program is called the Talentprojekt.

Nearly a decade later,  in August 2019, the first full roster of American athletes made Dusseldorf home.

The model of embedding players into this highly developed youth system yielded six players entering the professional systems both in Germany and the US, with two players signing with German clubs.

In an interview with Soccer Today founder Mark Dillon described Talentprojekt’s mission and what he coined the American talent whisperer.

The Talentprojekt mission was to prove that American kids, when given the same advantages as their European counterparts, their true potential emerges and they can close the gap that separates them.

His impression of the American youth soccer player is consistent with the coaches we interview from around the world.

While they all arrived technically competent, well-coached from good clubs, and with high levels of intelligence and character; none of them exhibited that look of a can’t miss, straight to the top shouting talent. They had what we call whispering talent.

The term refers to players that are otherwise talented, but often missed or overlooked because; 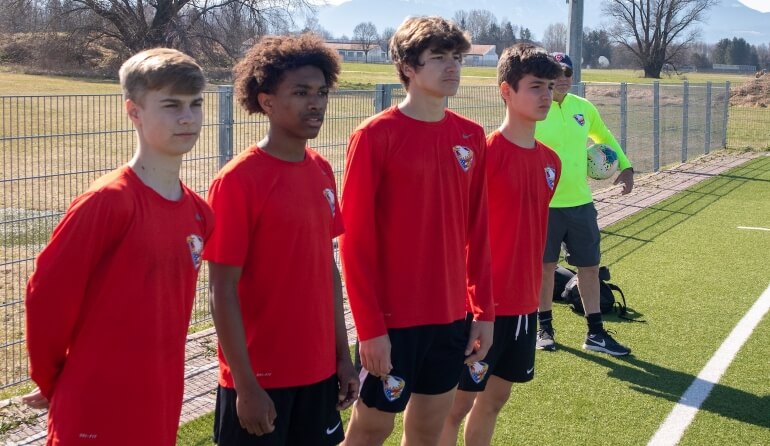 Also, check the Inside Scoop podcast. In this episode, we traveled to Ramstein Germany, and met with an American soccer dad navigating the German youth soccer system with his son.