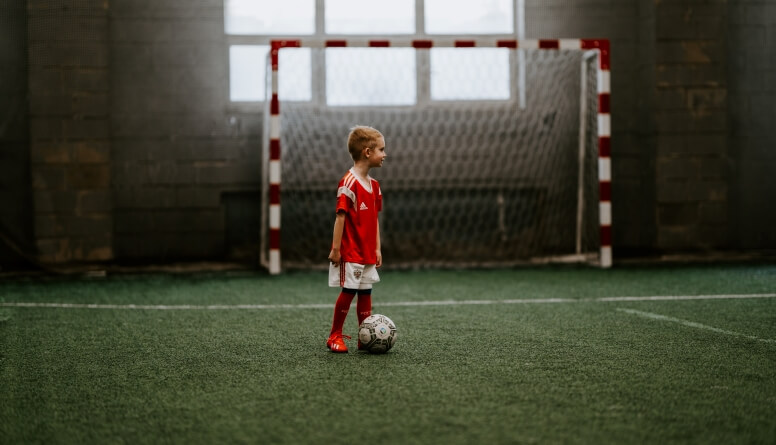 Recently I produced a podcast entitled Your Child Doesn’t Love Soccer (more than likely)!  I encourage you to click below to listen to the entire episode.  The below article provides some of the scientific evidence behind the viewpoints discussed in the podcast.

Here’s a shortlist of just a few of the most interesting and useful studies that I’ve found, and the habits they suggest for successful parents:

This is a difficult one, and it goes right to the core of many parents’ frustration. But, in short: Set high expectations, and be consistent in your messaging, even when you get eye-rolling (or worse) in reply.

Parents often praise their kids, quite naturally, for their talents.

The work of Stanford University psychology professor Carol Dweck has shown that it’s far more effective over time to praise kids for the effort they put into things, as opposed to their innate abilities.

A study out of Brigham Young University looked at praise and criticism in elementary school classes. Researchers sat in on 20-minute classroom sessions over and over again for three years, tracking how teachers interacted with 2,536 students between kindergarten and first grade.

In short, the more thoughtful praise teachers gave the students, the better they performed, regardless of other factors. While the researchers said teachers have traditionally been encouraged to aim for a 3:1 or 4:1 ratio of praise to criticism, as lead study author Paul Caldarella put it: “There is no particular ratio. The higher the praise the better the results.”

Of course, this is in the classroom, not the home. But ask yourself: Do I respond better over time to thoughtful praise, or to criticism?

This one combines two studies, to reach a fascinating result. In short, the Harvard Grant Study, which is the longest-running longitudinal study in history, found two keys that people need in order to be happy and successful:

That’s it. We’ll focus here on the second one because the consensus from the study about how to develop work ethic is to form a “pitch-in mindset” as a kid.

And the key, structured way to develop that mindset is to be required as a child to do household chores. (Julie Lythcott-Haims, the former dean of freshmen at Stanford University, made this point memorably in her 2016 TED talk.)

Insist that they do it anyway. It’s not just about having a clean floor. It’s about learning to have a happy life.

This study solves a dilemma that I think a lot of parents face at times. It goes like this:

If my child gets hurt, or makes a mistake, or faces a big challenge, should I?

A survey of several studies leads to a single conclusion: rush to their side and offer consolation.

This doesn’t mean “solve all their problems for them,” but it means express empathy, and let them know clearly that you care. Across the studies, researchers found that adults who remembered their parents as more aligned with the first reaction were usually “more socially well-adjusted.”

You’re probably going to do this anyway if you can, but a fascinating study published in the journal JAMA Pediatrics correlated the degree to which kindergarteners were qualifiably rated as “prosocial” with their financial success 30 years later.

Kindergarten teachers in Montreal were asked to track their students in areas like inattention, hyperactivity, oppositional behavior, physical aggression, and finally prosociality.