Why My Son Plays FUTSAL and Your Child Should Too 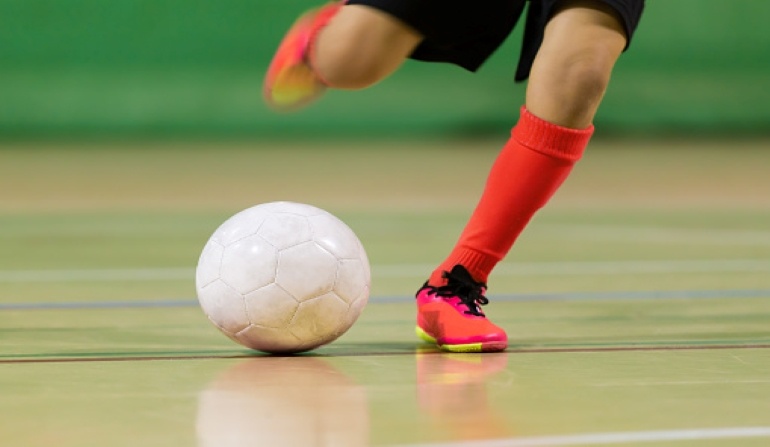 Futsal is an exciting fast-paced small-sided game played with a weighted, smaller ball on a faster, harder surface. Originating in South America in the 1930s – the nature of the Futsal game accelerates ball control and enhances other soccer skills that translate perfectly to the outdoor game.

With its small court and lack of walls, players must have good ball control, precise passing and are constantly required to make quick decisions and find creative solutions. These technical and tactical challenges result in a more rapid skill development than regular soccer training.

As a matter of fact, many of the top world-class soccer players played Futsal in their youth and credit it with supporting their development. This is why I am excited for my son to join Futsal FREE Play and competitions at SportHQ.

Did you know that SportHQ host a FREE Futsal event every Friday evening?

Based out of Cary North Carolina, SportHQ offers FREE Futsal to all kids of every ability. It’s part of their “Let Them Play Initiative”. 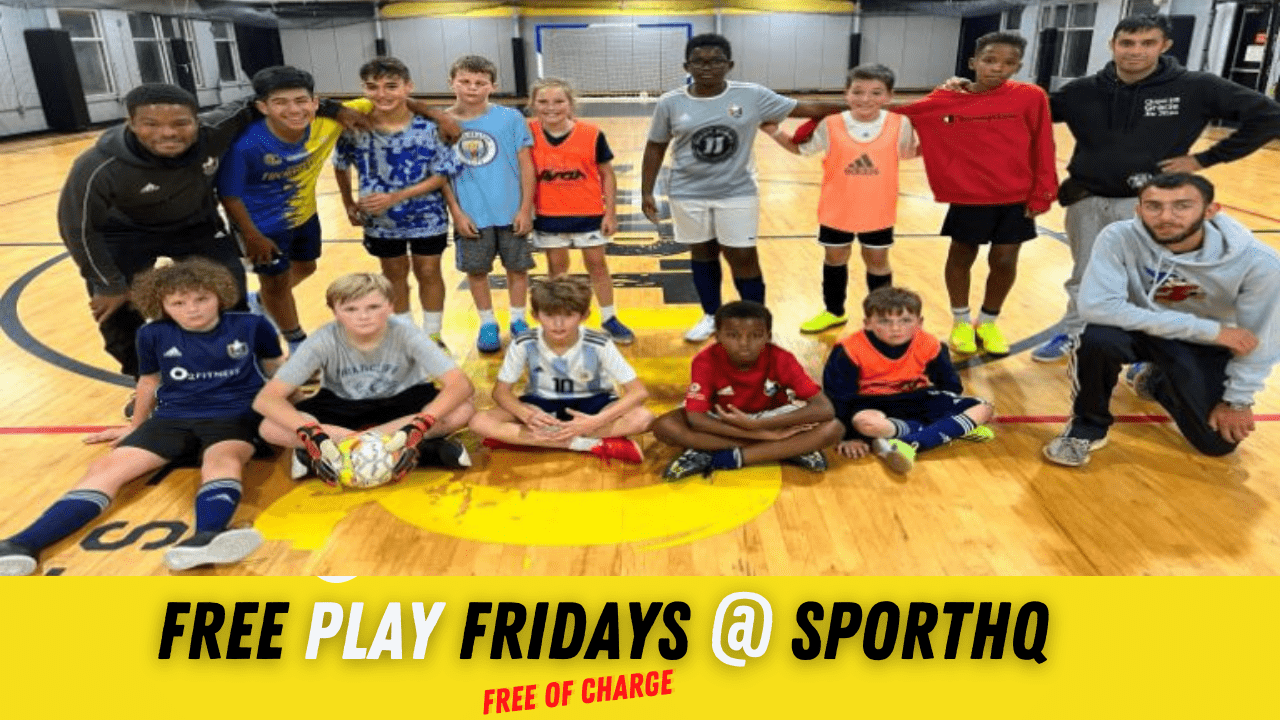 Compared to the outdoor game, Futsal uses fewer players (5v5 or 4v4) playing on smaller fields. According to the English FA, research indicates that individuals playing Futsal receive the ball six times more often than they would play 11-a-side soccer.

Futsal uses a smaller heavier ball with a reduced bounce. This supports closer ball control and greater manipulation. Additionally, a futsal ball is designed to keep play on the ground requiring greater skill and accuracy when passing.

Futsal is typically played at a faster pace than outdoor soccer. The speed and fluidity of the game improve players’ skills in transition (counter-attacking). In Futsal, teams are often either defending a counter-attack or in the process of launching one after breaking down their opponents. This is a vital component for young players to understand and apply.

Due to the limited space on a Futsal court, the game intrinsically encourages movement and rotation from players as well as a sense of innovation and creativity to unlock defenses and to create space for yourself or team-mates.

In many ways, it replicates what is required from attacking midfielders and forwards in the 11-a-side game.

My son loves playing Futsal at SportHQ and competing with new teammates. Futsal is also fun for young players because they generally get to touch the ball with greater frequency in a variety of different positions.

Futsal is mainly played indoors. This means that it is a perfect alternative in the winter months when outdoor matches are regularly canceled due to inclement weather.

Futsal began in Uruguay and Brazil where the large crowded cities and a shortage of playing pitches forced a football mad populace to play small-sided football and in 1936 the first rules emerged. Futsal was the name chosen by FIFA, which is simply a combination of the Spanish words for ‘hall’ (Sala) and ‘football’ (Futbol): hence ‘Futsal’.